Photo Album of Tragic Fire Killing a Husband and Wife
in North White Plains, NY- My next door neighbors 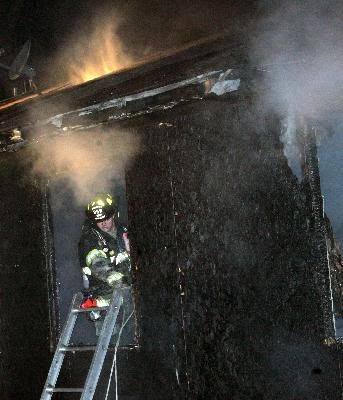 Fire engulfs the apartment next to us 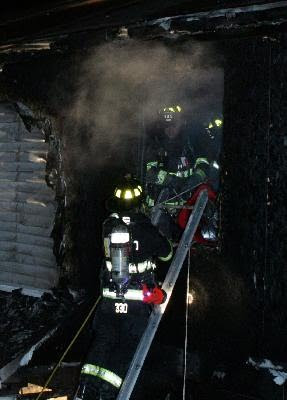 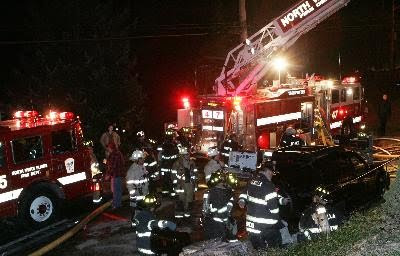 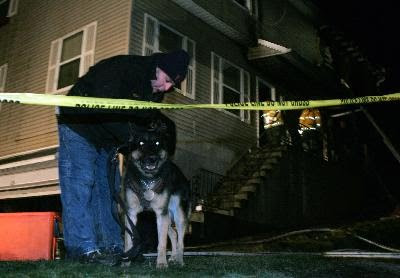 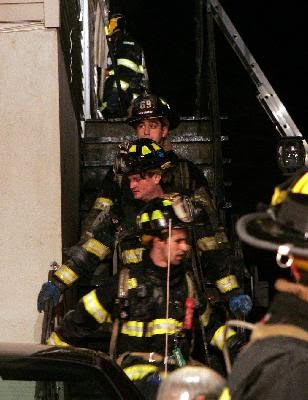 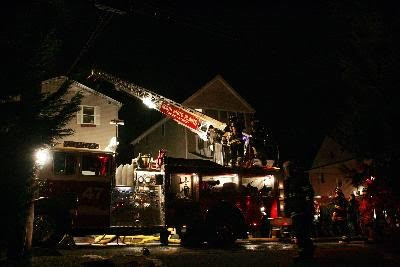 Firemen on our roof 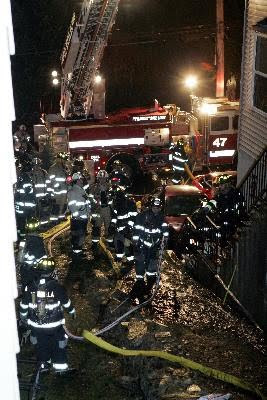 Firemen swarm around the house 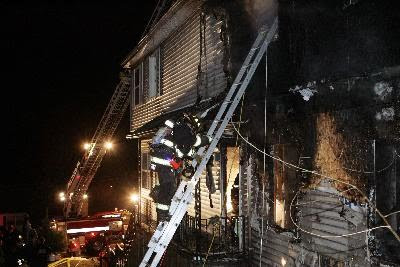 My door is the first one on the left. 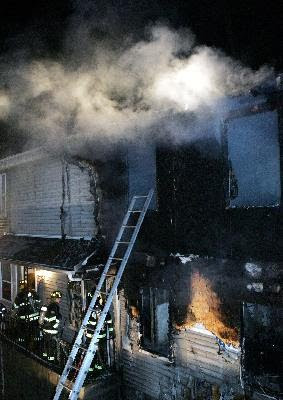 See the flames on the first floor 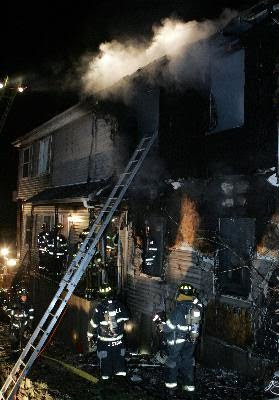 Mine is the red door. See how close the fire was! 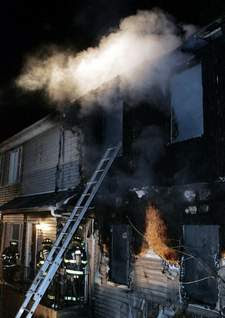