Why You Should See "The Blind Side" 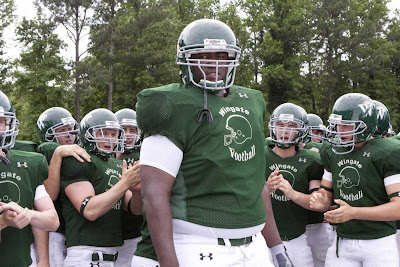 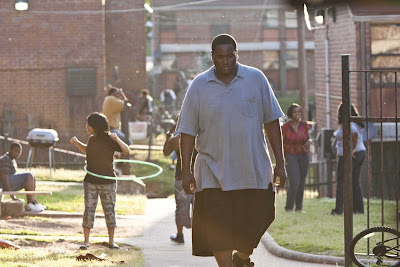 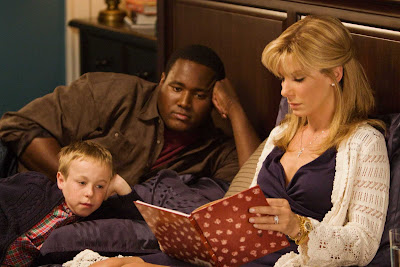 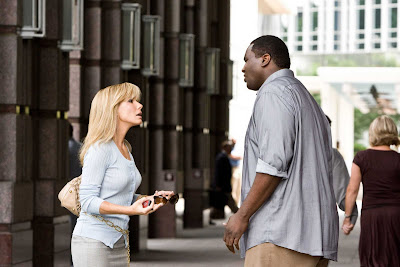