Crazy Things Are Happening All Over 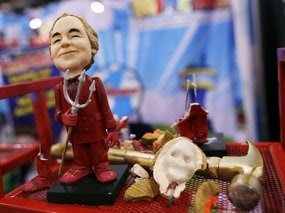