Why I Love Lions 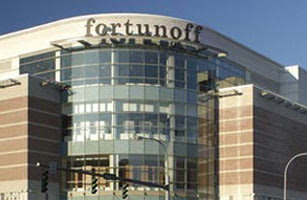 Wouldn't this make a great postcard?