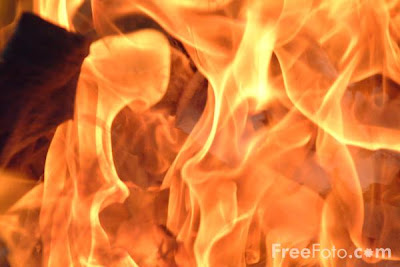 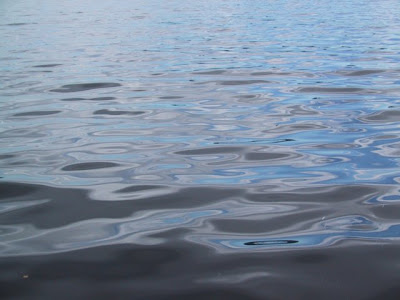 Last year I started exactly on April 1st posting each day's poem. I also posted on Poetic Asides blog that Robert Brewer writes. However, this year is a little different. On April 1st a poem was the farthest thing from my mind. My husband's doctor called and told him to go to the hospital for tests and a procedure. He stayed in the hospital for three days and didn't get out until today. So I fell behind in writing poems. But tonight I caught up and I'm now up to date. Oh and he is getting better. More about him tomorrow.:)
So this post is exclusively my poems. I hope you enjoy them and please feel free to comment one way or the other.

It creeps through the gaping hole left by
the emptiness around me
sits like a docile child
as I try to placate it with TV programs and emails,
Facebook groups and writing

Writing helps, but still it waits
for nothing can fill it
and soon it will crawl back inside for the night
hidden once more from the rest of the world
copyright 2010 by Barbara Ehrentreu

The day begins with its running
flush, brush, rinse.

It swishes through the dishes as it swirls
off the food.
rushes into the empty washer flowing
pver the clothes as it agitates and mixes with
soap, then rinses clean pulling the dirt down the drain.

Its clean non-taste glides down my throat
fills pots for soup and pasta.
mixes with all food like the Miss Congeniality of liquids

Surrounds us in massive oceans that
rise in waves and carry currents
and it evaporates, becomes clouds then
produces rain that pounds my windows making
puddles. It is us and we are it. We are made of it, produce it, and
it is the center of our lives.
copyright 2010 by Barbara Ehrentreu

in minutes we were pushed to the
street
forced into a change not
forseen on the bitter cold December
evening when we were wrenched
from comfort and fled to the street
in our pajamas
to watch in horror as flames became the
new tenants.

In twenty-five minutes
hungry flames devoured the steps leading
to their bedroom upstairs
stranding two while firemen tried
rescuing, but had to watch as
flames licked and destroyed the flesh of my
neighbors trapped in the fire’s furor.

Our half of the house escaped the fire’s
char, sat intact.
kitchen, living room untouched
but we would never live there again.
copyright 2010 by Barbara Ehrentreu

Until the next time, thank you to all my usual readers and I hope that anyone who stumbled on these meanderings comes back. All of April I am going to post my poems here each day. Please come back tomorrow for the 4th poem of the month.

Posted by Barbara Ehrentreu at 12:06 AM