A Sad Weekend and This is My Life! 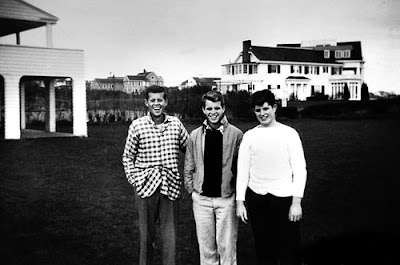 Edward M. Kennedy with his brothers, left to right: John F. Kennedy(assasinated during his first term on November 23, 1963, Robert Kennedy (assasinated after he won the California primary for president on June 6, 1968.in Hyannis, Massachusetts. [Photo via TIME]. 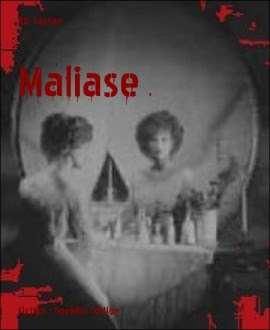 Posted by Barbara Ehrentreu at 1:11 AM