Monty Python, NaNoWriMo, and I Get Scammed!!! 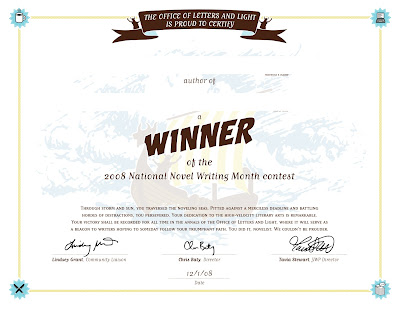