The Good Banker and My Favorite Store 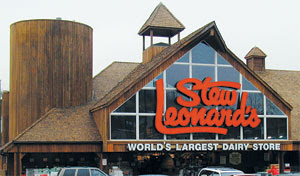 Here's one of my favorite stores 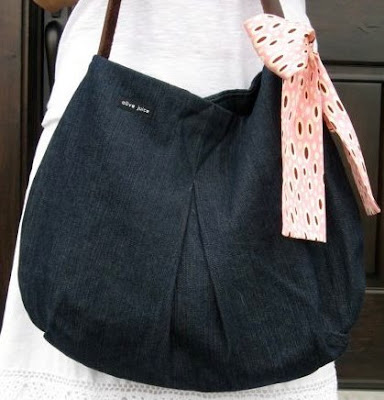