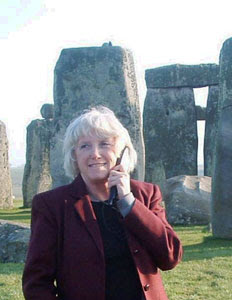 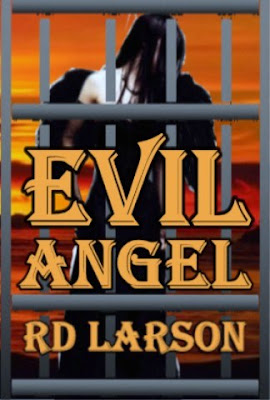 First of all, after hearing everything today I am convinced that many people in this country don't understand how to be Americans and live in a democracy. Yes, it's okay to be against what the president says, but it is not okay to advocate that children cannot hear the president in real time!
Yes, today in Minnesota and five other states the State Boards of Education decided that they were not going to allow the president of the United States to speak to their student population without not only parental consent, but also before they saw his speech! I am overwhelmed by all of this. When I was a girl it was considered a very big deal when the president spoke to us. As a parent I would never have said that my president couldn't speak to my children. That includes the presidencies of several presidents that did not share my political views at all. But this is too much!! The president has actually listened to these wackos and is allowing them to see his speech a day in advance. Why are they screening a president's speech? It's ludicrous and part of the sickness that has overtaken the Republican party.
Do these parents actually believe that President Obama is going to indoctrinate their children with his fascist or Communist (the label changes constantly) ideas? Or are they so worried that maybe their children might see him as a great man and the president of the United States? Teachers are being urged to save the speech and show it at a later time. This is amazing! When did schools control the president? Who are these parents who called to say they didn't want their children listening to the president? What have they been hearing? I think that they have been listening too much to the right wing nuts who spray their venom all over Fox News and the right wing radio talk shows of Rush Limbaugh and Michael Savage. It is disgraceful and I think treasonous. This should not be tolerated.
As a teacher I see this as a form of censorship and I implore these parents to stop this right now. President Obama is the rightful and elected president of our country. We had to live for eight long years under the ineffectual, yet surprisingly autocratic leadership of the Bush Administration. Maybe the attitude of the Republican party is a leftover of the cancer of that administration. We must treat this with a dose of common sense and not allow it to take over our lives. We must fight back and remind these parents that they are Americans and therefore they must listen to their president. Anything less is what I would consider treasonous and should be punished rather than kowtowed to as is happening. Would Bush have stood for this? I hated him, but he did what he wanted. President Obama I know you don't read my blog, but please stand up for yourself and tell off these people once and for all when you give your big speech.
Okay, enough politics and I'm not going to apologize for my views. I think it's time for everyone to take a harder look at their own opinions and stand behind them. That is if they are based on fact and not on a series of half truths linked together with lies.:) Also that is only for my Democratic friends who need to stand up to the barrage of craziness that is being ladled by the Republicans and the groups that support them.
Now for RD Larson:
I thought we would have her interview here now, but we had to move it one day to tomorrow. But here is a bit about her so you will be prepared. She is a very prolific writer of both short stories and novels and I am very excited to have her as my guest author. Here is a fan site where you can learn more about her.
Please go to her website to see the enormous amount of stories and books she has written. You can also download some of her stories for FREE! You won't be sorry.
One more thing before this ends. A good writing friend of mine who was one of the guest authors here, Penny Ehrenkranz, has written an excellent article for "Writing World.com" called, "Mixing it Up: Writing Across Genres"about writing in different genres. You may notice as you are reading that I contributed a bit to it. :) There are a lot of great tips for writers who want to write in several different genres.
Until tomorrow when we will have the pleasure of meeting RD Larson, thank you to all the people who have come here and expressed their pleasure at reading my meanderings.:) Please leave a comment and let me know. I will try to answer them, but if I don't, I always read all the comments. I am also on Twitter: @Barbehr.
Posted by Barbara Ehrentreu at 6:44 PM