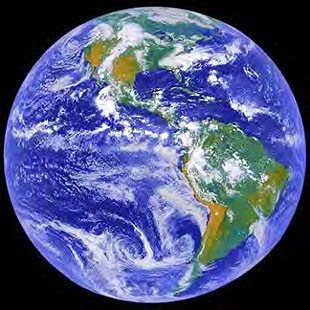 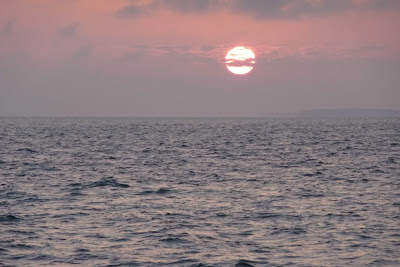 Life has a way of punching you in the gut when you least expect it and that is what happened this week. After taking my husband home two weeks ago we had to take him back to the hospital. When he went to the doctor his calcium level had gone up so high the only place for him was the hospital. He could barely walk and talk and he was so confused he wasn't sure about anything. I am happy to report that since he has been in the hospital the calcium level went down, but the doctors still don't know what is wrong with him. That is what the first poem is all about. So that is why I haven't posted anything since Tuesday. He went into the hospital on Wednesday night. But I still wrote poetry each day and posted it on the Poetic Asides website with Robert Lee Brewer's prompts. I am in awe of the talent in that community.
Here are the poems I wrote since Tuesday:
Poem for Day 21
April 21, 2010

According to the doctors

Something is lurking in your
body causing your calcium level
to rise and they don’t know what it is.
They placed you on an IV that beeps
and drips drops of saline solution
into your body to flush out the poison
The water pushes through
like a roaring brook through your
blood seeking out and pushing
forward granules of calcium
Water in and water out
as your voice strengthens and
your mind clears until a shadow
of the man I knew glimmers there
in the distance.

Can they find the culprit?
They are confident they say
They have alternatives with treatment
they say if there is something there
for them to treat. In the meantime we
wait as if our lives were one large
waiting room until the answer is found
and the veiled presence of your true
being lays beneath the hoarse
voiced man in the extra large hospital
gown who barks orders and sits on
the edge of the bed, head leaning
forward as his eyes close.
copyright 2010 by Barbara Ehrentreu

My feet sink into the sand on the beach
The soil’s fertile loam nourishes brilliant flowers
along the fence.The air caresses my cheeks
I walk along the water’s edge admiring
black billed ducks and the curve of swan’s
necks gliding along the surface of the water

An oil rig has an explosion creating an oil slick
sure to destroy helpless sea creatures swimming
by the alien structure. In rainforests loggers cut a swath
through the majestic trees cutting the air supply
of millions for years. Meanwhile people cry for the
preservation of our animals and our land

The earth is our home
Would you allow someone to come into
your house and kill your children?
Destroy your plants, spill oil on your carpet
and in your bathwater?

The earth exists, though there are questions as to why or how
It isn’t pleasant everywhere. She has her problems, such as
erupting volcanoes, hurricanes slamming down trees, noreasters
shattering glass and uprooting trees,earthquakes burying thousands
creating ruins in seconds.
It’s earth
We accept her faults like we would a loved one
Always ready to love her.
But are we ready to kick the butts of anyone
who won’t preserve her goodness?
We are the caretakers of earth and must stand
guard with drawn swords when anyone tries to
lay waste to her.
copyright 2010 by Barbara Ehrentreu

My fingers rest lightly on the keys
Between typing my eyes close
Jolted awake I stare at the screen
Dddddddddddddddddddddddddd
I delete the offending letters prepared
to write the correct words that will certainly
pop into my brain, but in the thinking my
eyes deceive and close and once again on my
screen, dddddddddddddddddddddddd

The sun, the star of the sky,
descends in a death defying slide
until it reaches the horizon where
lavender and pink burst as if a
plane were skywriting in streams
across the wide expanse

Evening comes as a whisper
Always a surprise when the gray
turns to black as the streetlights
appear. Hard on the heels of day
birds begin their evening tweets
Flying to trees for safety and we
slip back into our homes to
locked doors and lighted
living rooms waiting for evening
to turn to night .
copyright 2010 by Barbara Ehrentreu
Some people are still having trouble with the website loading. If you are having trouble and you are either on Facebook or Blog Catalog send me a note and let me know.
Posted by Barbara Ehrentreu at 9:20 PM