THE DREAM MACHINE THAT LETS YOU KEEP DREAMING!!! 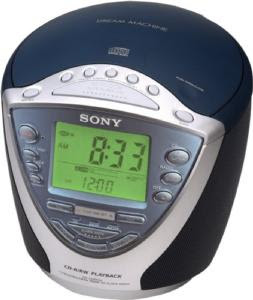